The HealthReel app is the most complete virtual health assessment EVER!

Created by HealthReel Inc. and powered by NASA.
This app is one of a kind.

Misinformation and over complicating our health, wellness, and fitness journeys is a perpetual problem. As a matter of focus and clarity, HealthReel will tell you how healthy you are today and provide you with a roadmap to get you where you need to be for a healthy future. Body composition is tied directly to your long term health. The questions you need to ask yourself are as follows. 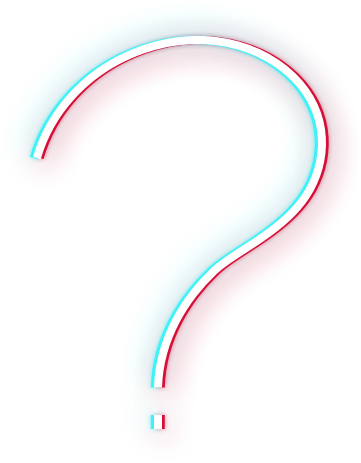 Our proprietary blend of algorithms generates personalized health information from the comfort of your home in less than 2 minutes. Your health information covers up to 15 data points across 3 reports. Our reports capture and detail your body composition, metabolic data, health risk information and recommendations. The HealthReel app will also task you with forward-looking action items. If you follow our recommendations, you will be guided toward age and gender appropriate body fat percentages and body weight targets. 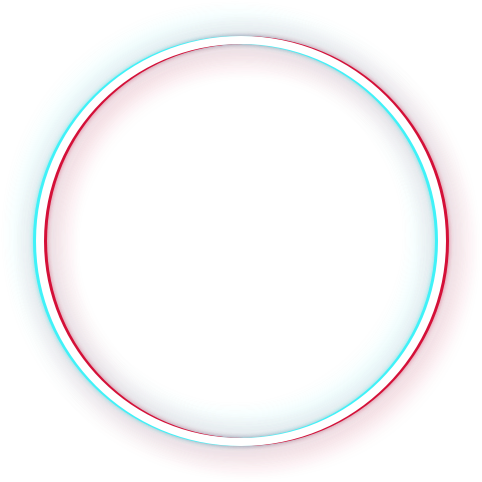 How We Do It

You create a profile. Follow our prompts and upload your 10-second video reel. Your information is securely uploaded and analyzed by NASA's algorithm and HealthReel's AI. Within minutes you will receive your reports and recommendations.

Record yourself on the video as shown.

Upload your recorded video to the app.

Get your health results in less than 2 minutes. 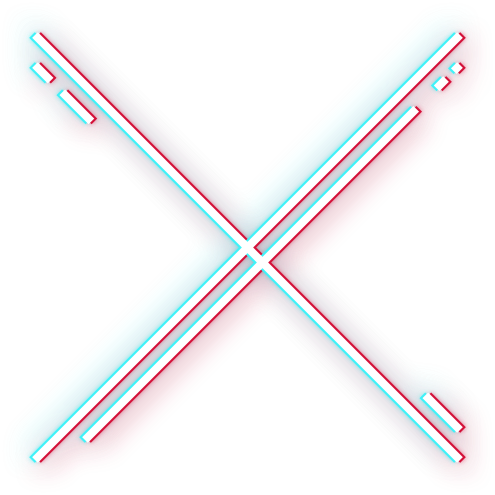 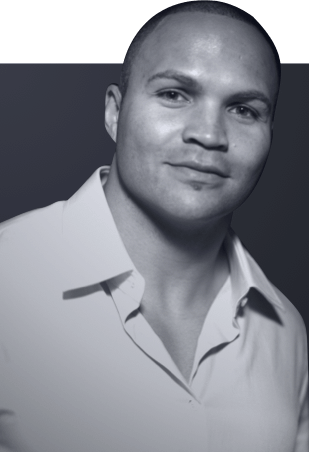 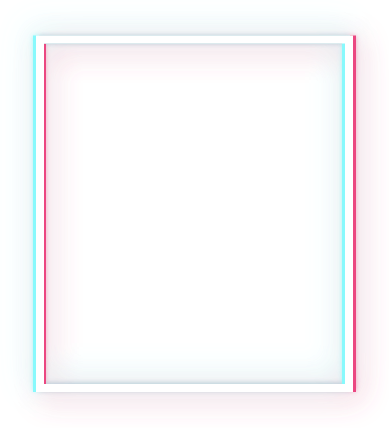 Femi Ayanbadejo is the founder of HealthReel, Inc. and the creator of the AI-powered HealthReel body composition and health assessment app. HealthReel began with technology Ayanbadejo exclusively licensed from the NASA Goddard Space Flight Center. NASA’s stellar algorithm is the engine driving HealthReel.

Ayanbadejo was a member and significant contributor on the 2000 Ravens Super Bowl XXXV championship team.

Since retiring from professional football in 2010 Ayanbadejo has been immersed in the health technology space. He was co-founder and operator of a private training facility where he was a personal trainer and nutrition consultant. He then sold his equity in the company and enrolled at Johns Hopkins University where he received an MBA focused on Digital Health.

He currently resides in Baltimore and aspires to bring impactful and inspiring health data to everyone that wants it.

Do you know your ideal body fat percentage and weight? We Do! And you can too. HealthReel is taking a 100% virtual approach to assessing health. To participate you will need a scale and measuring tape. The complete protocol and process are explained in our beta testing video. Let's get Reel!